Your browser is out of date.

You are currently using Internet Explorer 7/8/9, which is not supported by our site. For the best experience, please use one of the latest browsers.

Renewable natural gas (RNG) is produced by capturing and processing the methane emitted from organic sources including animal waste, wastewater treatment plants, food waste, and landfills that would otherwise have been released into the environment as the organic material decays. Many forms of RNG have a carbon-neutral and even a carbon-negative rating. By capturing methane and converting it into a useful source of energy, RNG use helps to significantly reduce greenhouse gas emissions.

RNG production is expected to grow significantly over the next several years. However, many of the projects cannot easily or cost-effectively be connected directly to a sales gas pipeline. Our expertise in the safe compression and transportation of high-pressure gasses enables RNG developers to capture value by delivering their product to market. Biogas that would ordinarily be released into the environment can instead be captured, processed, and consumed as a lower-carbon natural gas alternative. 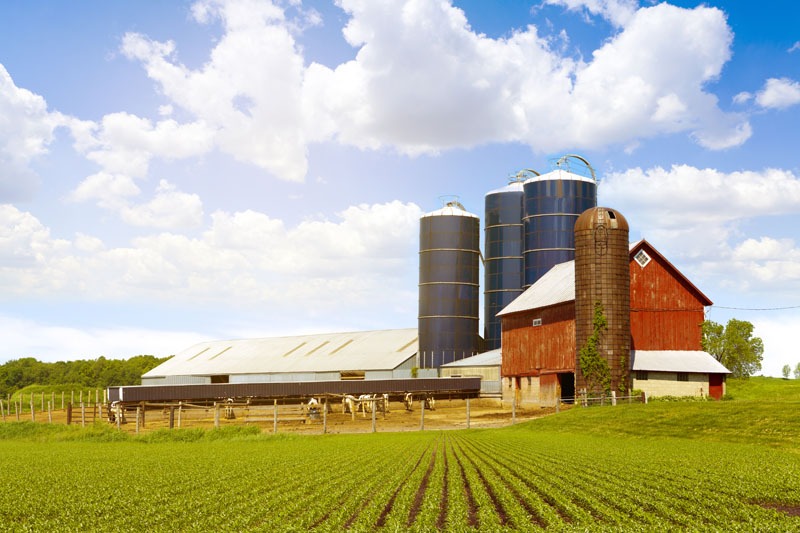 We support the growing RNG sector by providing safe and reliable transport of stranded biogas to pipeline injection sites to get carbon-neutral energy to market. To learn more about our RNG compression and delivery, click the link below.

Sourced and delivered directly to your location, our compressed gas delivery and mobile energy distribution service makes the transition to low carbon energy easy by providing a clean and reliable flow of fuel to keep your business performing its best. Enjoy safe and secure energy service customized to your unique needs.

Contact Us To Calculate How Much You Could Save by Switching: